Diesel engines used in tractors and heavy-duty vehicles now use modern rail spraying systems, commonly used in US and EU cars, but became popular in Myanmar in the late 2000s due to various circumstances. The following are the components that make up a Diesel Injection System:

The ECU is the main control system of a car and it controls any part of the car. Sensors ask for information, such as how much. Which sensor of the car? Every actuator is under the control of the ECU, so it is called the main component, and it is also called the Electronic Control Unit because it is electronically controlled.

The main function of the Air Flow Meter is to measure the amount of air that enters the inlet, and the sensor is the Mass Air Flow Sensor (MAF).

The fuel pump is a system used in diesel engines in the past. It used to be a mechanical governor sprinkler system. In cars with ECUs, a pump is now a mechatronic unit integrated with an electrical unit instead of a mechanical one. Also, the oil pressure pumped from the pump is generally 300 bars ~ 400 bars.

The fuel filter is one of the most important components of a diesel engine. In the human body, the kidneys are used to clean the fuel as well as the fuel filter and water separator. Used, but should be replaced at factory time.

Lambda sensors are common in gasoline engines and are also found in some large vehicles, especially those with an emission control system, also known as the Oxygen sensor.

The temperature sensor senses the temperature in the fuel and its main function is to continuously monitor the fuel temperature to be injected into the cylinder and notify the ECU so that no oil is sprayed from the ECU.

The main function of fuel injectors is to spray oil, in addition to spraying the required amount of oil in each cylinder according to the amount of oil pumped from the pump. The average fuel pressure of a 3rd generation piezoelectric fuel injector is about 26,000 psi.

A fuel pressure regulator is a type of valve, and its function is to provide an important actuator that is primarily controlled by the ECM (Engine Control Management), usually located at the rear of the pump.

Throttle position switch
This component, which includes the entire TPS sensor, is also the most important part of a car, so you can find out what percentage of air it will get in. Just as you press the lever, the air door will open and the injector will have to spray oil in the right proportions. 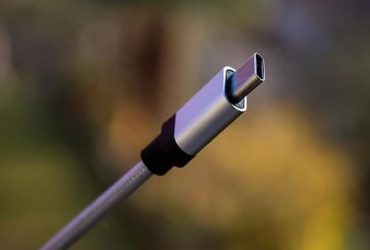 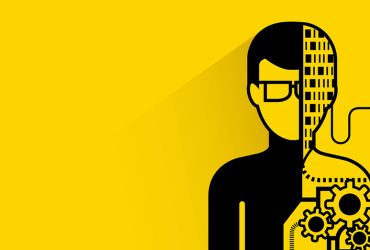 What is Artificial Intelligence (AI)? 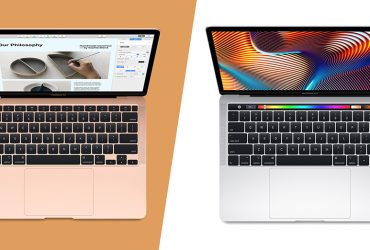 Differences between MacBook and MacBook Air 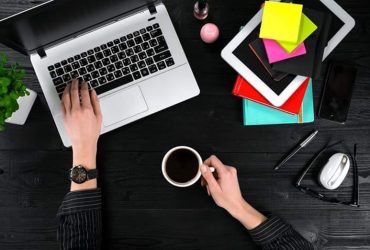 What Should I Do If My Laptop Breaks Down? 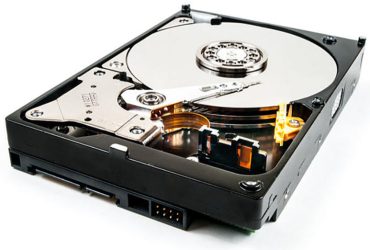 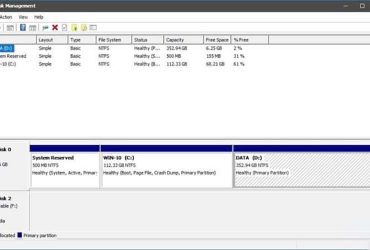 How To Create A Windows Recovery Partition 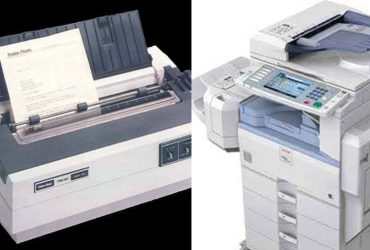 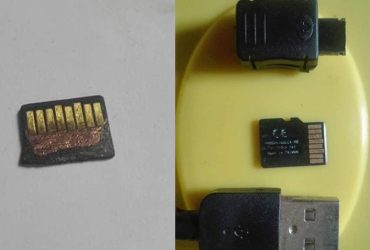 How Is A Memory Card (SD Card) Made?

How To Repair An Unformatted Memory Stick 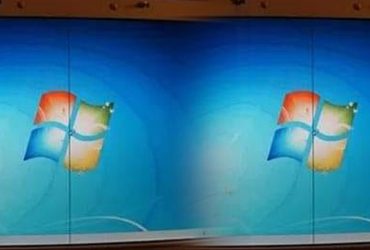 Stripes Appear On The Computer Screen 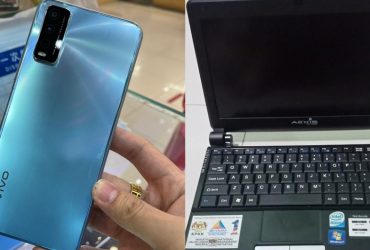 How To Connect Your Computer And Android Phone To The Internet 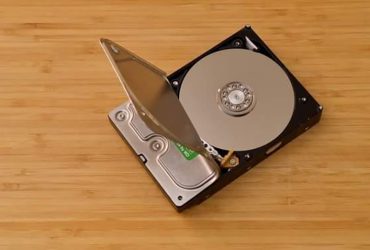 What Happens If You Turn On The Hard Disk Drive? 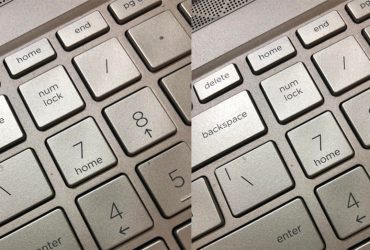 Using The Numeric Keys On The Keyboard As A Mouse 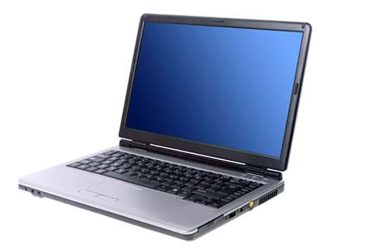 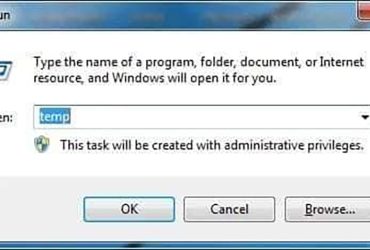 How To Speed Up PC-Personal Computer