The CPU (Central Processing Unit) is one of the essential components of a computer. It is important as it is the part that performs the calculations of a computer system. It can greatly affect the speed and performance of your computer.

1. There are two major brands of CPUs used in personal computers (PCs).

One is Intel and the other is AMD

AMD CPUs are rarely used in Myanmar. In general, Intel CPUs have better performance. But Intel is always better. If AMD is bad, it is completely wrong. By model Advantages by price, There are weaknesses.

2. Intel has developed a series of CPUs that are easy for users to understand.

The lowest performance series is the Atom series and the Celeron series.

The second is the Pentium series

Core i9 will be launched in 2018 for desktop CPUs.

There’s also the Power m-Core Core m series for ultra-book laptops and tablets. Performance is roughly around the Core i3 series. It focuses on saving battery life and reducing heat dissipation. (The Pentium series does not refer to older models like the previous Pentium III / Pentium IV / Pentium D, but to Pentiums launched in 2006.)

(There are other CPU series for special use, only the regular series are selected.)

The letters on the back also have meanings.

Ordinary desktop CPUs do not usually contain any characters. (i3-7100)

“T” is a type of desktop CPU that consumes less power and less heat (preferably pre-assembled on computers, rarely found on the market) (i3-7100T).

“K” is a high-performance desktop model. Overclocking is a series that can be used. (i7-7500K)

5. A computer has a CPU as well as memory. Storage (Hard Disk, SSD); There is also a graphics card (GPU) and other components. You also need to consider the software (for example, antivirus software) that runs on the operating system (Windows / Mac / Linus). If you run different versions of Windows (eg Windows 10 and Windows 7) on the same computer, the speed will be different. Antivirus installed and not installed are not the same speed. The reader should realize that just by using the Core i7, the tortoise does not immediately become a rocket. Other components must be compatible with the Core i7 to get the full speed. (Suppose one worker bakes bread and the other packs the bread. If one worker is replaced by someone three times faster, he or she will get three times as much bread, depending on the other person, right?)

6. If you want to say a computer is fast, there are some things that are fast. Want to get Windows up and running fast? Do you want to open games and software immediately? Do you want to stop playing games? Photoshop Do you want to be fast in video editing? Requirements vary depending on the user. Isn’t there a good computer at all? The price will be the highest.

But computer users do not use all the features and do not buy the most expensive ones. Here are some suggestions on how to look or get an appointment for antique items.

The performance of the graphics card is even more important for gaming.

SSD (Solid State Drive) is more important if you want to speed up the shutdown (startup Windows, start games, and software). Hard Disk

Drives (HDDs) are slow to open and close.

Use a lot of software at the same time. Use big software. I will do big projects. If you use a lot of tabs in the Internet browser (Internet Explorer, Chrome, Firefox,…) you need more RAM.

7. If you know the model number of a CPU, you can know a lot of its specifications. There are other important factors in the market besides the talking speed (GHz). Built-in technology (nanometer); Power Consumption (TDP / Watt); Number of CPU components (Cores / Threads); Cache Memory Depending on the internal GPU included. Use and options may vary.

Readers can adjust their needs and budget to get the most out of their computers. 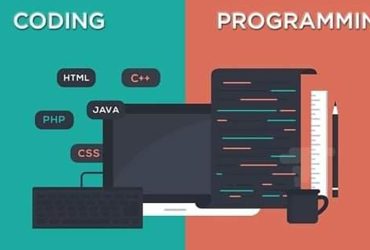 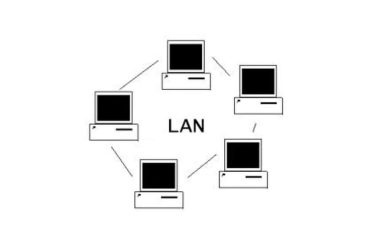 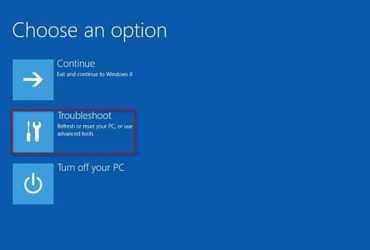 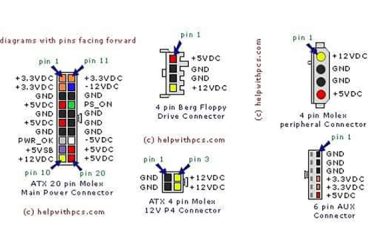 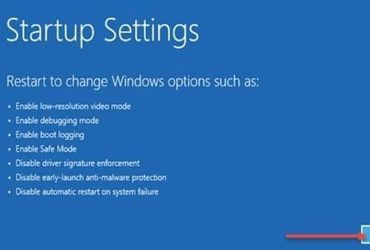 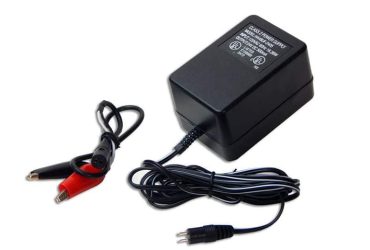 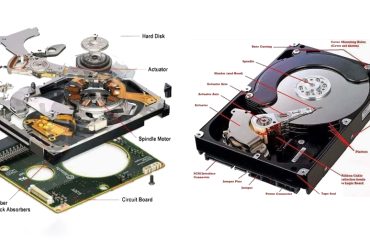 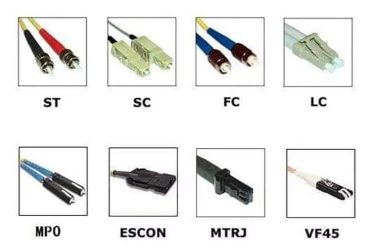 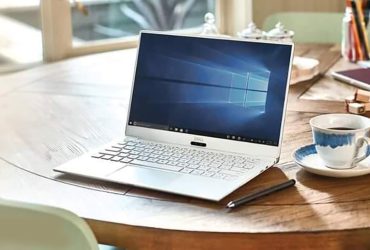 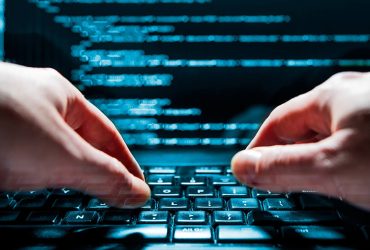 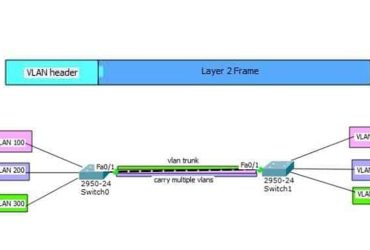 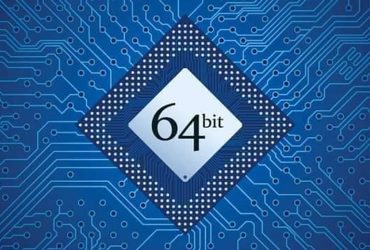 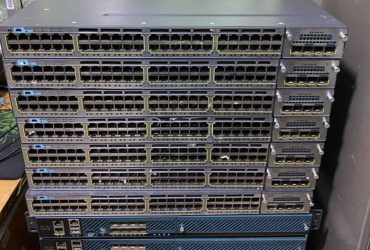 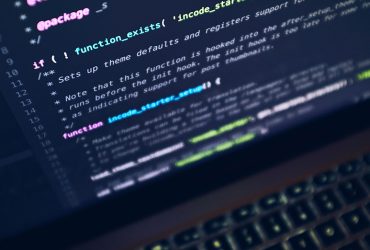 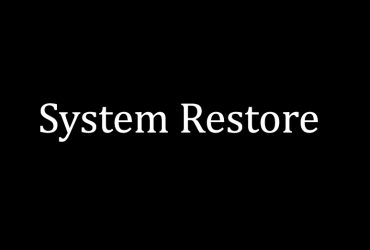